ESTORIL “the dream that become reality”. 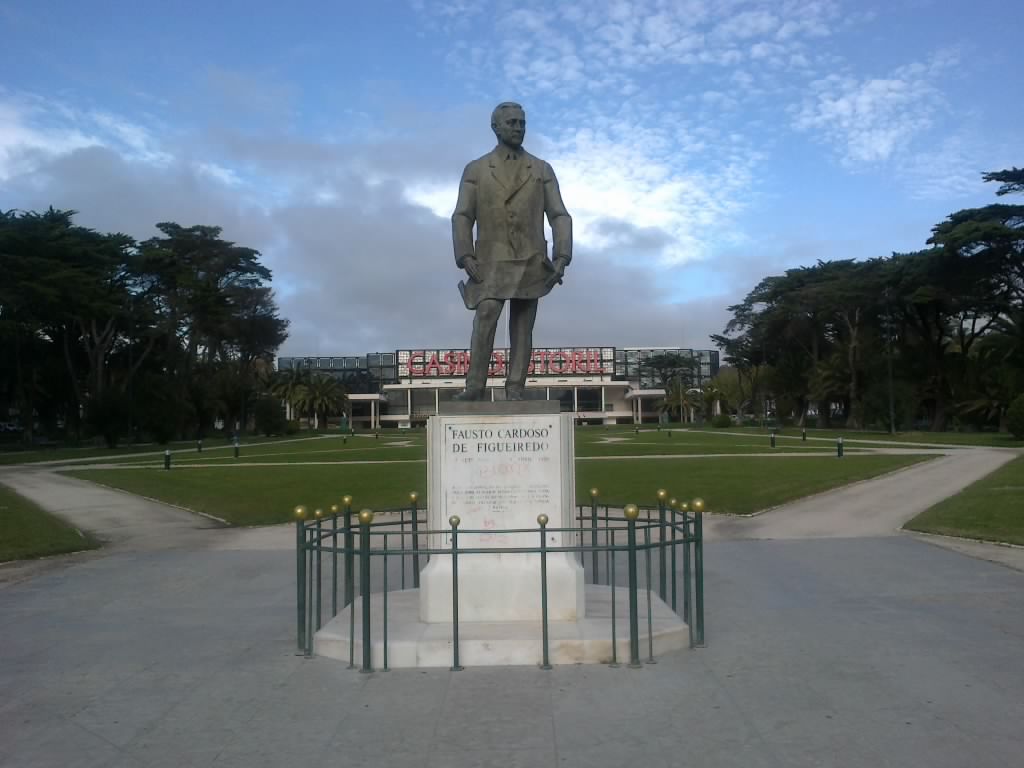 This is a tribute to a man Fausto de Figueiredo; and his dream for this beautiful touristic region of Estoril. What we have today we owe partly to him, he was one of the first to see the touristic potential that Portugal has, particularly this region and, crafted a plan to engrave the name ESTORIL in the world map. Fausto de Figueiredo was born in 17th September 1880 in a small town in northern Portugal.
He graduated in chemistry and worked for a while in this business, but soon he started working in the Portuguese Railways Company where he reached the top of hierarchy as President. That was what allowed him, in his many voyages he made, to discover other regions in the world that already were taking benefits from the good weather and geographical position, attracting at that time (beginning of twentieth century) the quality tourism. Regions like Biarritz and Cannes where a inspiration to what later became the Portuguese “Costa do Sol”. At the end of nineteenth century Estoril region was nothing but farms that ended near the beach.  The first two projects were the Casino and the Palace Hotel and adjacent gardens, both started in 1914. Even with the menace of the First World War reaching Portugal he took his dream ahead, hiring French architects that had the French Riviera building experience.
The train had already arrived between Cascais and Pedrouços (border of Lisbon) it was very important for the development of the region but it moved first by steam and latter by coal. The impact on the environment was at that time a small concern but Fausto Figueiredo saw the opportunity to electrify this railway. So it became the first to be electrified in Iberian Peninsula. By 1930’s the inaugurations begun and soon all the “world Elite” had eyes on Estoril.
The second world war was the golden “Era” when monarchs and very rich people had to leave their countries to escape the Nazi devastation. It has the golden refuge for many kings and Emperors; here they could stay safe protected by the neutrality that Portugal assumed during the War.
He died in 1950 with 70 years old. Although it was a bit early, he had the joy to see the fulfilment of his dream. On the top of his pedestal in the middle of Casino Garden he admires the work of a lifetime.
The world changed a lot in 60 years but, Estoril still keeps the charm and attractiveness that had in the 40’s, 50’s and 60’s. Now we are celebrating 100 Years that this dream started to come true. A sense of gratitude is still in the air to this great visionaire.